Aurizon’s Goonyella coal rail system was re-opened for operation today (26 April 2017) at 10:30 hours. The re-opening sees all four Aurizon coal systems, which make up the Central Queensland Coal Network (CQCN), now available to coal traffic. The network is operating under restricted conditions with some reduced capacity. 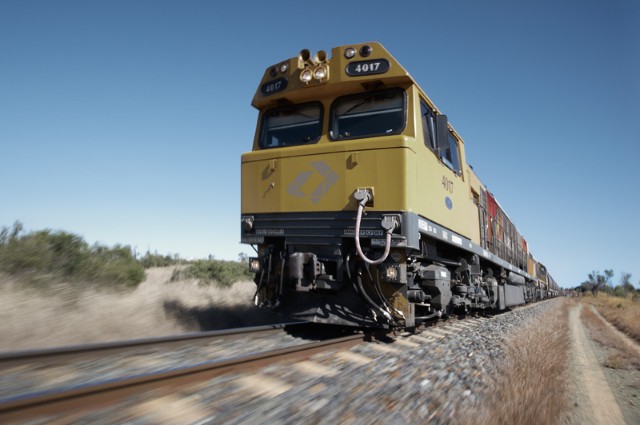 Today’s re-opening is in accordance with the operational update provided to the Australian Securities Exchange (ASX) on 18 April 2017.

The Aurizon Network maintenance, engineering and civil teams have worked tirelessly over the past four weeks to repair the significant infrastructure damage caused by Cyclone Debbie and subsequent flood events.

This includes major landslips which damaged track on Black Mountain, west of Mackay. The opening of this section today will allow coal services to operate from mines across the Goonyella system to export terminals at Hay Point and Dalrymple Bay.

Aurizon acknowledges the assistance of customers and supply chain partners as we have worked through the recovery process to restore the network for the safe operation of services.